Our mission is to keep our subscribers at the forefront of the international marketplace, and to provide clear reports and analysis covering all the developments that matter.

David is the longest serving journalist at Law Business Research and is the company's editor-in-chief. Since joining in 1999, he's run sister sites Global Competition Review, and Latin Lawyer (as a locum), launched Global Arbitration Review and Global Investigations Review, and organised numerous conferences under those brands. He read law at Oxford and Cambridge.

Kyriaki has been a journalist on various Law Business Research publications for the best part of a decade, and once appeared on a conference panel about international arbitration in Canada with the BBC's chief international correspondent, Lyse Doucet. She completed her undergraduate degree at the University of Durham and received a student journalism award for her MA in Multimedia Journalism from Bournemouth University.

Douglas began at GRR in January 2018, after five years writing for GRR’s sister publication Global Arbitration Review. He was called to the English Bar at Inner Temple in 2012. He took his BPTC and GDL at City Law School, and holds a BA Hons in English Language and Literature from Trinity College, Oxford. He previously worked as an assistant for a Member of the European Parliament. He is currently studying Mandarin Chinese and reads history in his spare time.

Ben spent five years working at a UK top 50 law firm specialising in defendant insurance litigation before moving on to take roles with a number of different NGOs in India and the Middle East. He wrote for a mix of Middle East-focused news portals in the UK and US before joining GRR.

Dominic started his journalism career at a student magazine and contributed to political blogging sites before joining GRR. He has an MA in International Political Economy from King’s College London and a BA in Politics with International Relations from the University of York. He is currently studying for a Diploma in Journalism with the National Council for the Training of Journalists.

Declan joined GRR in November 2017. He started his career in country newspapers in Western Australia after finishing a BA in International Relations and Journalism at Curtin University in 2014. He spends his spare time exploring Europe’s guitar shops and historic sites. 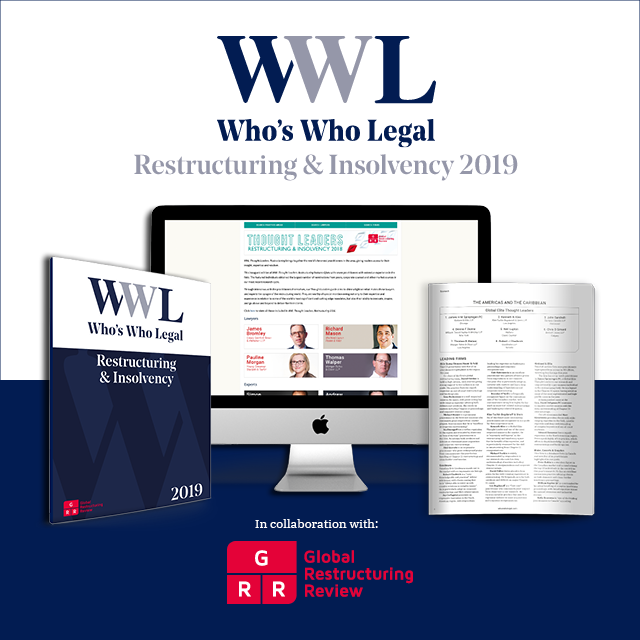