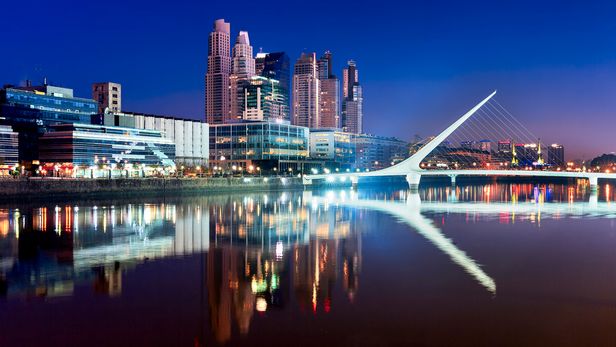 An arbitrator appointed by Argentina in a long-running dispute over its sovereign debt crisis has criticised his co-panellists for failing to produce a final award despite nearly two years of deliberations. 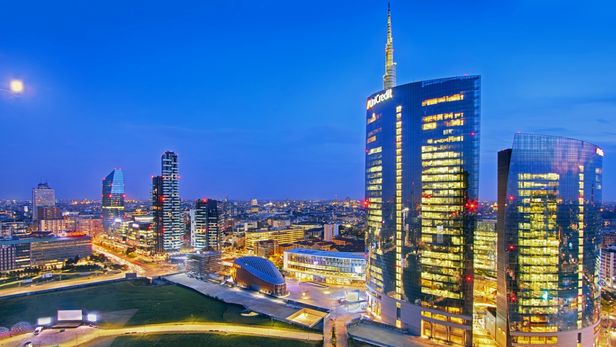 UniCredit, one of the world’s 30 global systemically important banks, has announced the terms of an international restructuring based on a €13 billion rights issue and the sale of €18 billion of its stock of non-performing loans. 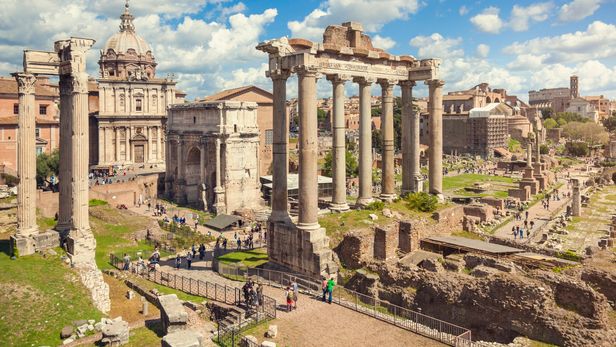 Italy’s Banca Monte dei Paschi di Siena has revealed a plan to address its heavy portfolio of non-performing loans with the help of the country’s state backed rescue fund and launch a €5 billion recapitalisation effort. 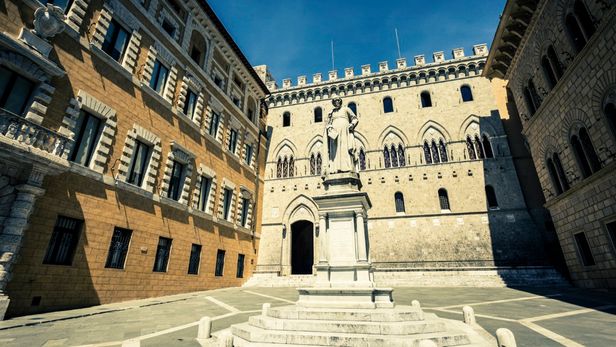 Italy's government has reportedly been exploring options to circumvent EU law and use state funds to revitalise its banking sector, following the recent bailout of two banks by the state-backed Atlante rescue fund - but lawyers say the country is manoeuvring within its legal limits. 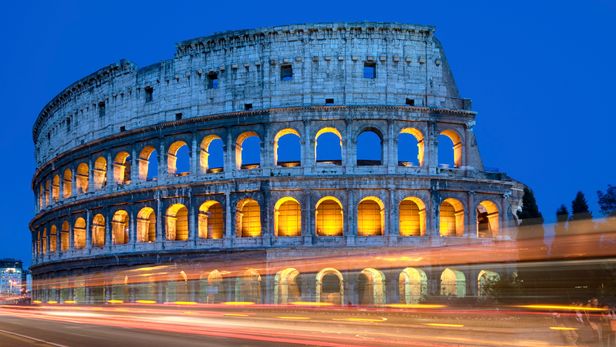 The European Court of Justice has made a preliminary ruling that a bankrupt company using an Italian scheme of arrangement may be eligible for relief on a portion of its VAT, provided an independent expert can certify that the EU member state to which the outstanding tax is owed has no better option available to collect it. 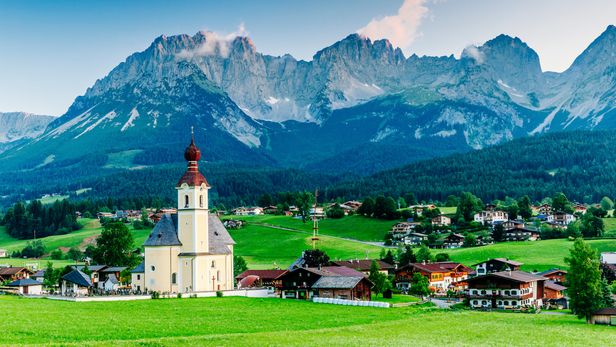 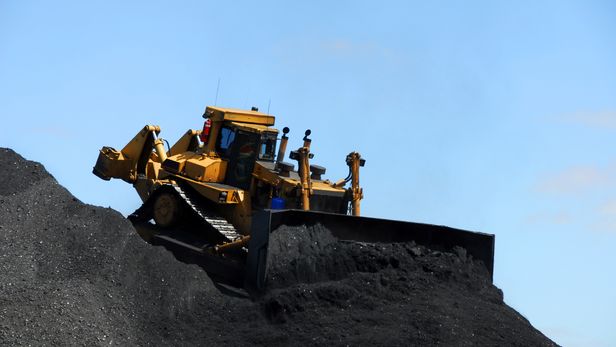 A Ukraine-based steel and mine holding company has filed for Chapter 15 protection in a Delaware court, blaming its troubles on the ongoing unrest in eastern Ukraine. 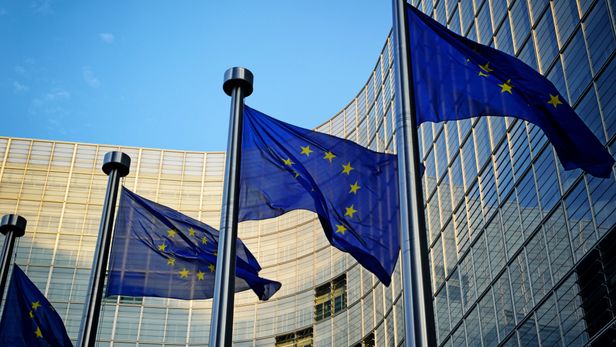