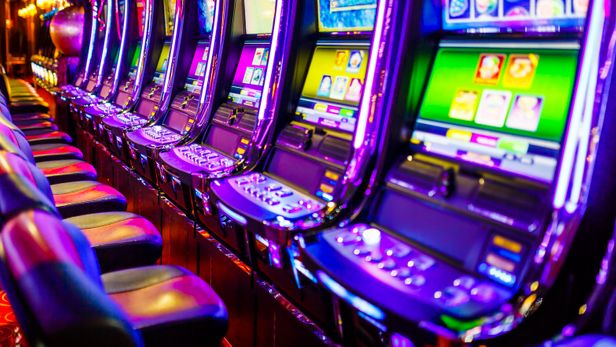 A judge in Illinois has become the latest to examine the scope of a US bankruptcy court's jurisdiction, denying a motion to compel a Canadian gaming company in the throes of Chapter 15 proceedings to perform a series of contracts with a customer in the US. US, Bermudian and Canadian affiliates of the oil drilling group C&J Energy have filed for Chapter 11 protection in Texas, with securities filings revealing ancillary proceedings outside the US. Over the past two weeks, judges in New York have recognised foreign proceedings in Hong Kong and Canada under Chapter 15, while a further filing in the Wyly saga was registered in Texas. A Canadian court has dismissed an appeal against the pro rata distribution of a US$7.3 billion escrow fund accumulated from the sale of collapsed Canadian telecoms group Nortel’s assets. Pacific Exploration secures protection in Canada, looks to other jurisdictions

Distressed Canadian-Colombian oil company Pacific Exploration has been granted protection from creditors in Canada and will look to acquire further protection in the US and Colombia. An Israeli court has appointed a manager to draft a settlement for Israeli creditors of a distressed Canadian property developer, days after it filed for bankruptcy protection in Canada. Canadian-Colombian oil company Pacific Exploration has reached a deal with an investment group to restructure most of its US$5 billion debt, advised by Norton Rose Fulbright in Canada, Proskauer Rose in the US and Garrigues in Colombia. Canadian-Colombian oil company Pacific Exploration has announced plans to negotiate a restructuring deal with a Canadian investment group, despite attempts by shareholders to enlist Colombia’s market regulator to block the deal.