Recent weeks have seen hires for regional advisory practices in the US and the UK, legal moves in Australia, and the crowning of IWIRC’s Woman of the Year. Down Under DIY chain’s winding-up postponed for arbitration

Australia’s highest court has stayed winding-up proceedings for an Australasian home improvement business, allowing an arbitrator to resolve a shareholders dispute between its Australian and US owners. In recent weeks the Indian government has legislated for a sharp rise in its banking sector’s non-performing debt, and New Zealand has opened a public consultation to tighten up regulations for insolvency practitioners. Meanwhile, Australia has released a revised timeframe for its forthcoming insolvency reforms. 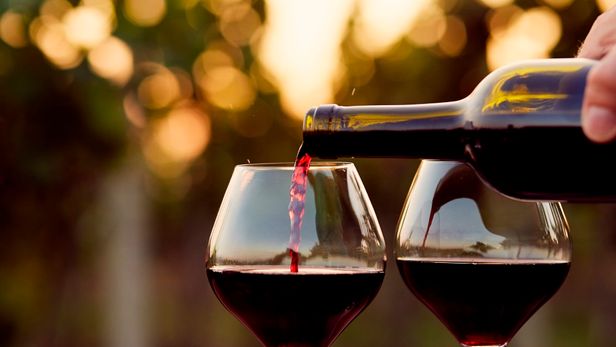 The UK Supreme Court has clarified the circumstances in which a constructive trust may arise in insolvency, overruling earlier case law and rejecting arguments from an Australian winemaker that its former agent in the UK should have placed money owed to it in trust as soon as its insolvency was imminent. A US bankruptcy court has dismissed Delaware-incorporated Legend International’s Chapter 11 case, after a Melbourne court ruled that the phosphate miner’s centre of main interests (COMI) was in Australia. The liquidator of bankrupt Australian construction company Forge Group is in advanced discussions to seek a second bout of litigation funding, as its investigations into the conduct of a major Singaporean contractor face delays. A court in Melbourne has appointed liquidators over Delaware-incorporated miner Legend International Holdings, declining to recognise its parallel Chapter 11 filing under the US bankruptcy Code. Peabody, the world’s largest private coal producer, has applied for recognition of its US bankruptcy proceedings in the British Overseas Territory of Gibraltar, in what is the first test of the peninsula’s new cross-border insolvency regime. The US subsidiaries of Australia’s Linc Energy have filed for Chapter 11 protection in Texas, citing an “immediate” need to draw US$10 million of interim DIP financing to pay operating costs while its Australian parent faces its own insolvency proceedings.