Asbestos-related claims settled in US and Canada, as industrial group proposes restructuring

US industrial conglomerate EnPro Industries has reached a settlement worth nearly US$500 million to resolve asbestos-related claims in the US and Canada, which drove its indirect subsidiary to file for bankruptcy six years ago. 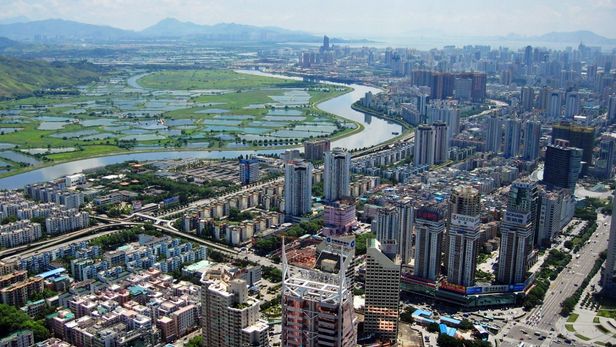 Chinese property developer Kaisa Group Holdings has announced a deal with creditors holding more than 80 per cent of its offshore debt, after sweetening the terms of its restructuring agreement. The Luxembourg Court of Appeal has denied an appeal filed by creditors of the collapsed Bank of Credit and Commerce International (BCCI), potentially bringing an end to 25 years of liquidation proceedings. International creditors of a collapsed Austrian banking group have rejected a government proposal for a haircut on their bonds, hiring Kirkland & Ellis and local counsel to sue for their full value - in an act that leaves a debt-ridden Austrian province at risk of insolvency. South Africa’s Supreme Court of Appeal has recognised the authority of an assignee appointed by an Irish court to oversee the bankruptcy of property developer Sean Dunne, despite uncertainty over the current domicile of the insolvent party. The Nigerian Senate held a public hearing on Monday to discuss the repeal and re-enactment of Nigeria’s “outdated” bankruptcy laws, with a suggested new bill placing emphasis on attracting international investors. A US district court has cleared the way for a Norwegian paper company to restructure US$330million in debt, setting aside an earlier state court ruling. A New York Bankruptcy Court last week potentially allowed a US oil and gas company to reject certain midstream contracts as part of its Chapter 11 restructuring – but lawyers have warned against over-estimating the impact of the ruling and said that, at most, it creates uncertainty in the energy sector. Over the past week Norton Rose Fulbright and Debevoise & Plimpton have made lateral hires, while private equity firm HIG capital and consultancy Huron have recruited new managing directors.