An Indian law reform committee has published recommendations and a draft bill to modernise the country’s bankruptcy laws – but the new bill says little about cross-border insolvencies. A trial is under way in a US court to decide whether aircraft manufacturer Boeing can seek compensation from US subsidiaries of Russia’s state space vehicle company as its “alter-egos”, in a US$350 million dispute over the bankruptcy of a failed satellite joint venture. 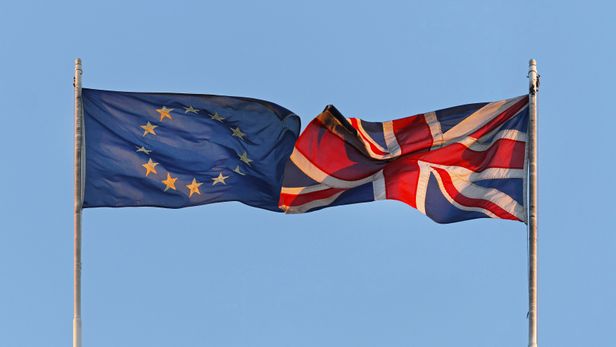 Two decisions over the summer examined the impact of new EU legislation on the jurisdiction of the UK courts over the approval of a Dutch and Belgian group’s English scheme of arrangement, and a claim for the recovery of a debt where there were parallel administrative proceedings in Portugal. 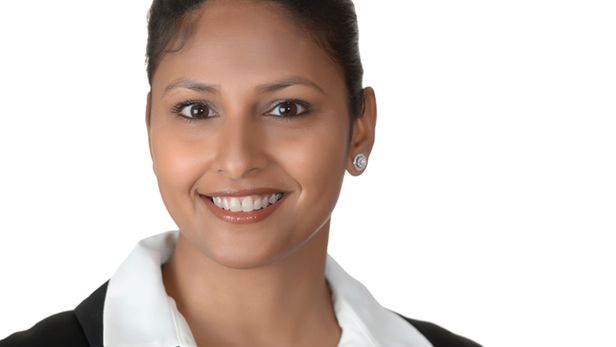 Offshore firm Appleby has rehired a partner in its Cayman Islands funds team. One in, one out at Morgan Lewis

Morgan Lewis & Bockius has hired Renée Dailey as a partner in its Hartford, Connecticut office, and said goodbye to Allan Reiss in New York. Setbacks in court for secondary investors in Madoff claims

Secondary market investors who bought claims related to the Madoff fraud suffered two setbacks last month, as a court in New York reversed the sale of one claim, and a court in Dublin dismissed attempts to enforce another against a third party on grounds that it violated Irish champerty rules. Insolvent Canadian payday loans company Cash Store has filed for chapter 15 protection in New York, winning a stay against a host of court proceedings on both sides of the border, including a federal securities lawsuit launched by a Japanese shareholder.