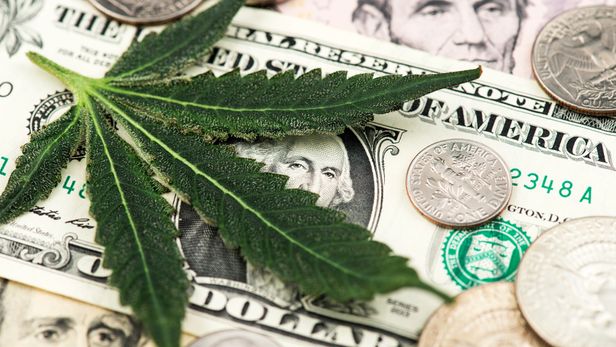 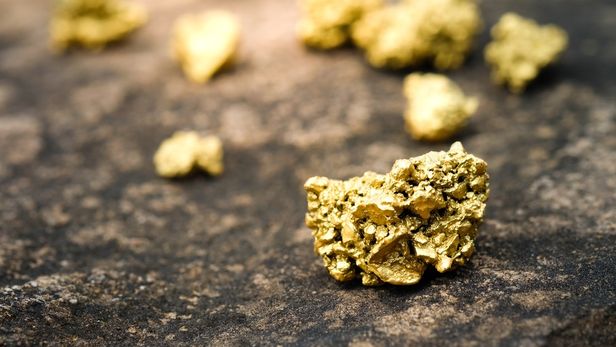 Gold miner Mina Tucano's Brazilian judicial reorganisation has been recognised in New York, as its Canadian parent converted its own bankruptcy to Companies Creditors Arrangement Act proceedings – but a creditor now appears to seeking to place the parent back in bankruptcy. Judge Robert Drain has called for a tightening of the US Bankruptcy Code's “overly broad” safe harbour provision, in his last opinion after two decades sitting on the bench in the Southern District of New York. In what appears to be the first reported Singaporean decision confirming shareholders have legal standing to oppose creditors’ winding up applications, the Singapore High Court has rejected a winding up petition against the local parent and alleged guarantor of an Indian electronic banking platform. 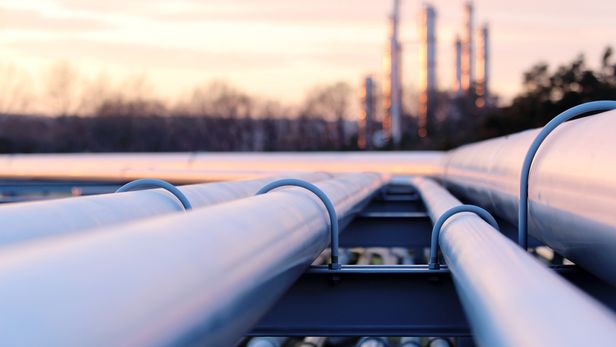 Nearly six years after its Chapter 11 plan was approved, Canada-incorporated oil and gas group Ultra Petroleum has lost an appeal over a Texas bankruptcy court ruling awarding its noteholders US$387 million in make-whole claims and post-petition interest, in part because soaring energy prices have propelled it back to solvency. 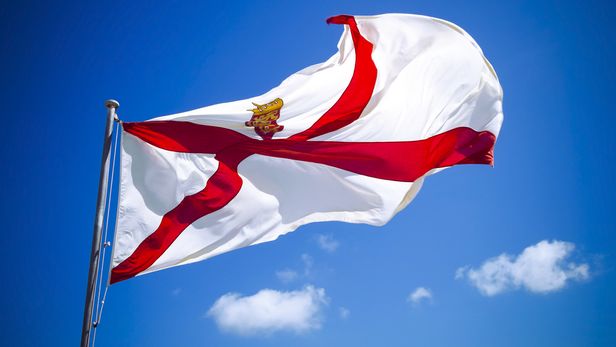 In a decision that lawyers say will have a “far-reaching and long-lasting” impact on the offshore trusts industry, the UK Privy Council has found that trustees have a proprietary interest in trust property in relation to their rights of indemnity, which survives when a successor takes over – and that successive trustees should be ranked pari passu in respect of that interest if there aren’t enough trust assets to go round. Roland Berger partner Benoît Hochet has returned to Alvarez & Marsal as a managing director in Paris after six years away from the firm, during which time he helped guide Swiss vending machine company Selecta through its international restructuring. Stephen Lerner, global chair of Squire Patton Boggs’ restructuring group, tells GRR it will be a “big day” when the Second Circuit hands down its decision in Purdue Pharma on whether third party releases are permitted or not – an issue, he says, many lawyers thought was “dead and buried at this point”.