ABI, London: Are we back to the 70s? What high inflation and interest rates mean for restructurings

At the American Bankruptcy Institute’s first in-person London event since the start of the pandemic, panellists delved into what the return of high rates of inflation and interest mean for the restructuring space. A dispute between a US-resident director and his Australian former employer over cryptocurrency held in two accounts with the collapsed Japanese exchange Mt Gox, has cast a light on some of the difficulties facing the exchange’s rehabilitation trustee as he finally gears up to repay creditors eight years down the line. New York-headquartered Teneo, which acquired Deloitte’s UK restructuring arm in May, is launching an Asia-Pacific restructuring business with the appointments of partners from EY and White & Case. 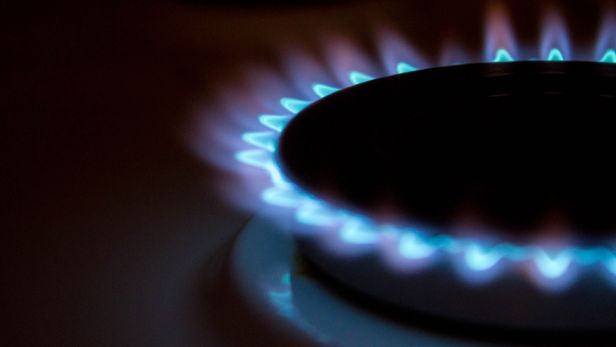 Alvarez & Marsal partners have been appointed administrators to two UK energy groups in 24 hours and the firm is understood to be in talks with other suppliers too, as the UK faces a string of bankruptcies in the retail energy sector. 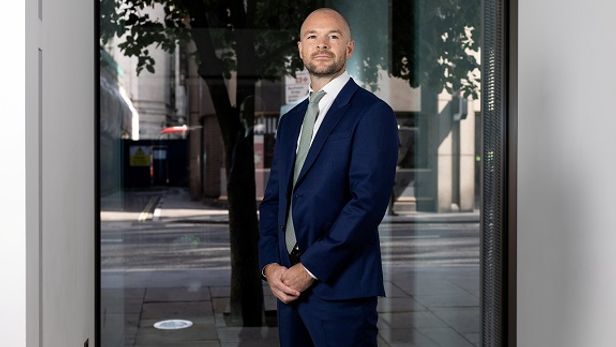 Advisory firm FRP has appointed valuation specialist Jim Davies as a partner in its corporate finance team in London. A prefabricated construction company and former Greensill client with factories in the US, India and Saudi Arabia has entered Chapter 11 in Texas to sell off its assets and wind down, with the help of a US$35 million debtor-in-possession promissory note from a UK-based Softbank entity. Bill Clinton at the ABI: “We need to get back into the tomorrow business”

Former US president Bill Clinton said the country’s federal government needs to provide at least one more round of “significant” investment to deal with the economic consequences of the covid-19 pandemic, as he addressed the American Bankruptcy Institute’s International Insolvency Forum.