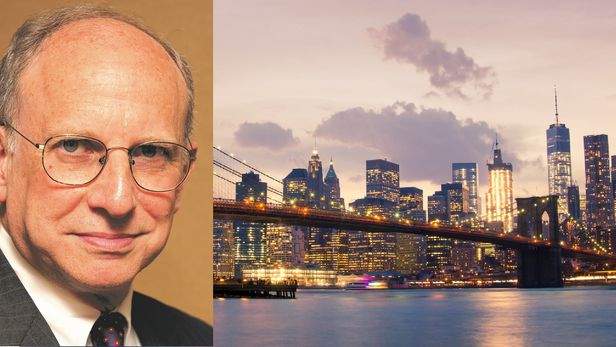 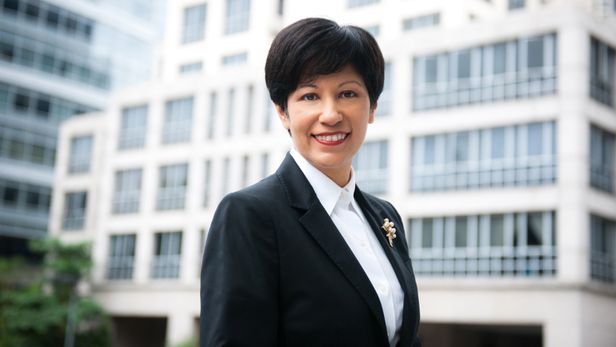 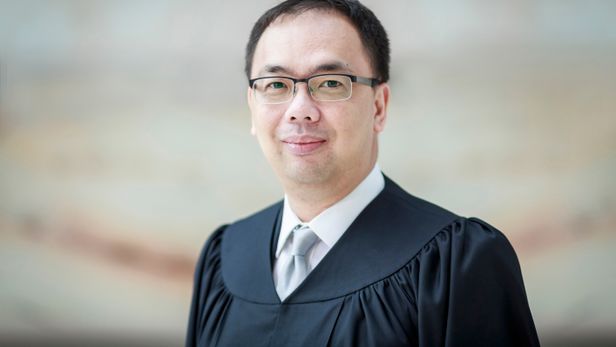 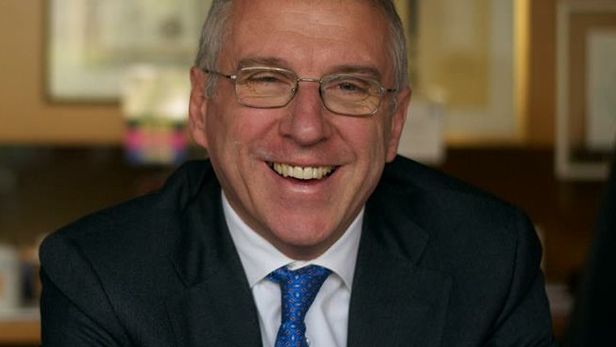 Giorgio Corno: founder of Studio Corno in Milan, and a solicitor admitted to practise in England and Wales 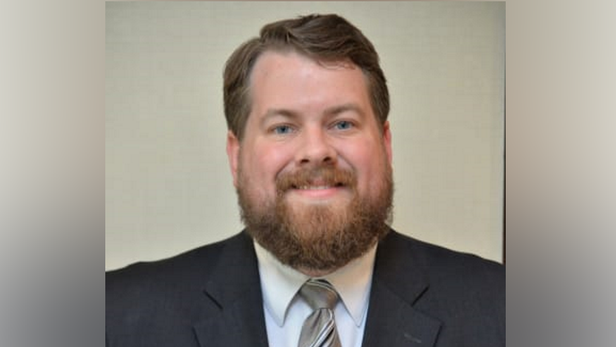 John Middleton has served as assistant general counsel of the International Air Transport Association (IATA) with responsibility for bankruptcy since 2013. GRR’s sister publication Aviation Law News caught up with him in Bangkok to discuss the organisation’s role in airline failures in light of the recent spike. 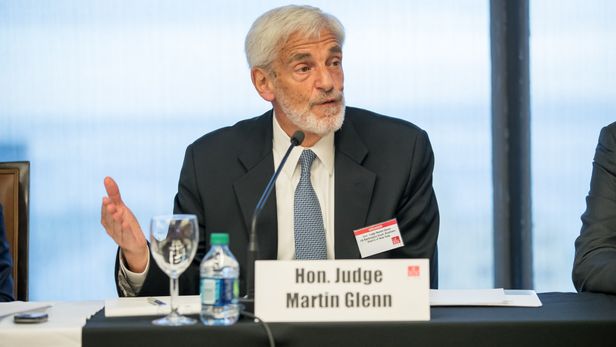 An interview with Judge Martin Glenn

Judge Martin Glenn of the US Bankruptcy Court for the Southern District of New York met with GRR in the Big Apple last November, to discuss his experiences of cross-border cooperation and court-to-court communication, and highlight some of the important work being carried out by UNCITRAL’s insolvency working group.

An interview with Ian Stewart: chief UK economist at Deloitte

Ahead of his keynote speech at the third annual GRR Live London on 22 March, we sat down with Ian Stewart, partner and chief UK economist at Deloitte, to discuss the most important macroeconomic issues facing the UK today. 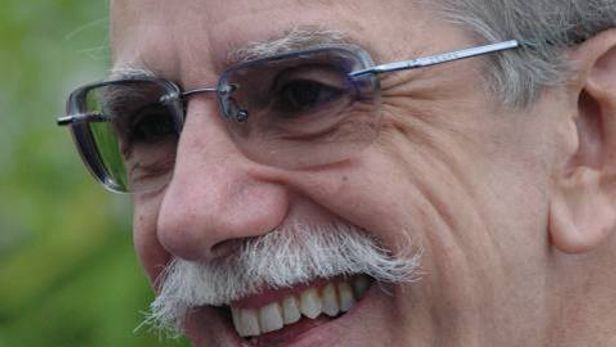 GRR met Judge Luciano Panzani, the president of the Court of Appeal in Rome, at INSOL Europe’s annual congress in Warsaw in October, where he was speaking as part of the organisation’s Judicial Wing. He offered his views on the most important aspects of Italy’s newly approved insolvency reforms (which he helped to draft), the difficulties with court-to-court communication in civil law countries, and the problem of non-performing loans in the Italian banking system. 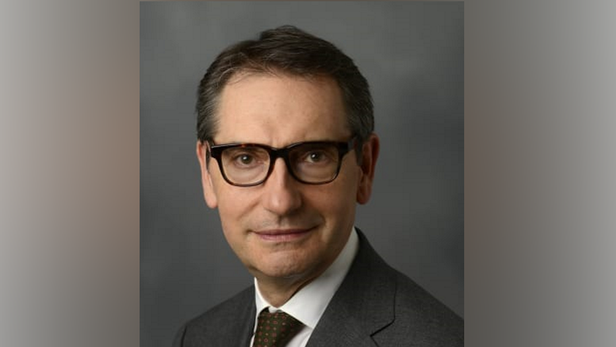 Justice Jonathan Harris of the Hong Kong High Court met GRR in August to discuss some of his recent landmark decisions, particularly Z-Obee and Rennie Produce in which he assisted foreign liquidators. 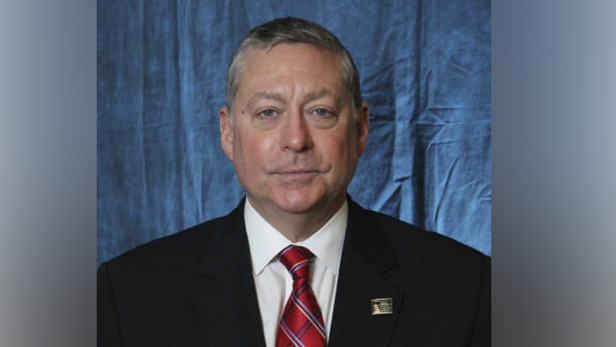 GRR met Judge Kevin Carey of the US Bankruptcy Court for the District of Delaware at the Association of Insolvency and Restructuring Advisors’ 33rd annual conference in Dallas, where he talked about how his legacy won’t be a series of written decisions, but the time and skill he expended focusing on bankruptcy cases in the court room – and in the insolvency world outside of it.