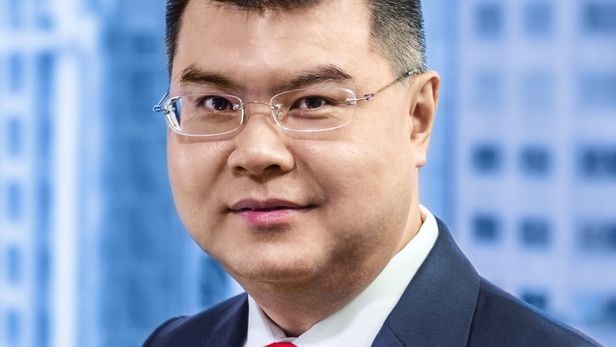 Allan Nackan: partner and co-leader of restructuring at Faber Group in Toronto