“The international work is polarising into a small number of players, none of which include the Big Four.” Alvarez & Marsal’s European leader Richard Fleming and UK head Mark Firmin discuss the firm’s expansion amid reform at the Big Four; as well as covid, Brexit, why landlords have had their heads in the sand for too long, and the rise of the UK restructuring plan. 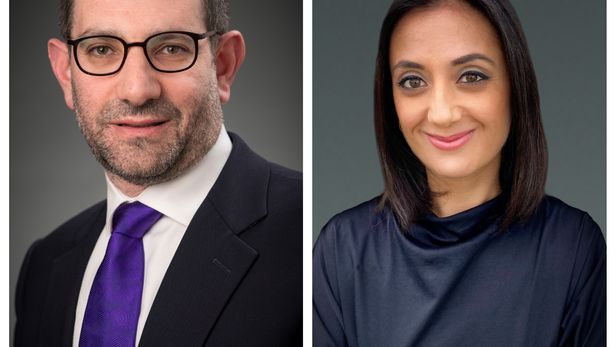 Fried Frank restructuring and insolvency partners Ashley Katz and Mandip Englund give their views on the UK’s new pre-pack regulations and why a clear plan is needed to save businesses when an “artificial and unsustainable” bubble created by government support packages bursts. Ahead of his return to Shearman & Sterling in New York, former Lehman Brothers managing director Mark Shapiro spoke to GRR about his 30-year career and how opportunities for hedge funds have “changed quickly” during the covid-19 pandemic. “The hunt for talent is a challenge at the moment within the restructuring sector. Purely because people are either already busy or expecting to get busier in the year to come.” David Fleming, the head of Duff & Phelps’ UK advisory team, spoke to GRR in December, soon after news broke that its global restructuring advisory practice was acquiring Hong-Kong headquartered Borelli Walsh. With at least four senior hires in the UK, a new office in Sydney and expansion in the Middle East and New York in 2020 too, we asked Fleming for his thoughts on the firm’s year ahead. 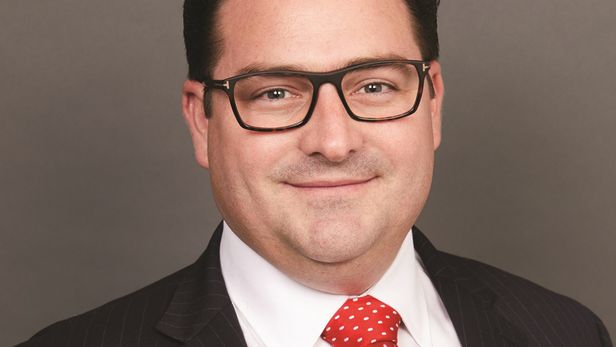 Simon Thomas, a partner at Goodwin’s financial restructuring practice in London, compares the current covid-19 related crisis to the global financial crisis, and discusses the legacies it will leave behind: from debt and high taxation, to fraud, and innovation. John Marsden, Mayer Brown partner in Hong Kong and managing partner of the firm's Vietnam and Thailand offices, tells GRR that the covid-19 pandemic, unlike the global financial crisis, has given governments and financial institutions “breathing space” to evaluate which companies and industries they are going to support. Sébastien Binard, a partner at the Luxembourg law firm Arendt & Medernach who works on corporate law, private equity, M&A as well as restructuring and insolvency matters, says the covid-19-related financial crisis is priming the legal profession for virtualisation. It may even be spurring a much-needed update to Luxembourg’s restructuring law. Mia Drennan, president and founder of the global administrative agency and trustee services firm GLAS Group, says the post-covid-19 financial crisis has caused a rise in rapid, round-the-clock and weekend work on transactions. At first her firm met demand for drawdowns, then emergency funding requests and later for more complex restructurings: GLAS has since battened the hatches for a “long cycle”. Look Chan Ho of Des Voeux Chambers in Hong Kong tells GRR about two recent judgments recognising Mainland liquidations in Hong Kong, and his hopes that courts in the Mainland will reciprocate. He says local judges are also using an uptick in the number of defaults to increase calls to introduce a provisional liquidation regime.