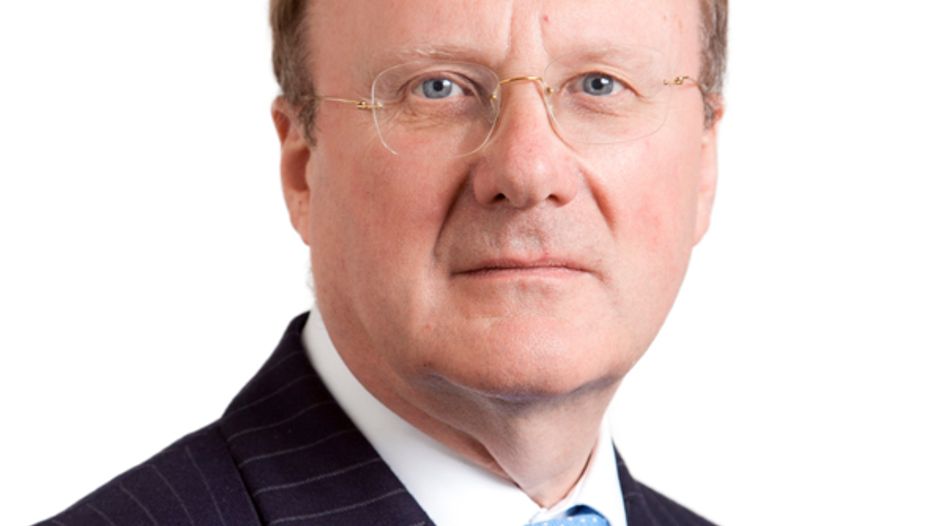 As someone already practising as an insolvency lawyer, the progression to cross-border work came naturally as the market developed in that direction.

Taking cases to the House of Lords and Supreme Court (and winning).

Acting as UK counsel for the trustee winding up Lehman Brothers Inc in the US because of the sheer scale of the case.

Devising a consistent framework for the concurrent liquidation of a group of companies incorporated in three different jurisdictions, and then obtaining the necessary court directions in order to ensure that it worked as planned.

It is no longer a case of making it up as you go along.

The 2007/8 financial crisis is the most obvious recent example.  Most significant changes in insolvency law follow from major crises or financial scandals.

I would legislate for group insolvencies, but how to do it is the question.

English insolvency law is a muddle.  We have gone backwards since the 1985/6 reforms.  The law is riddled with quaint anomalies and inconsistencies, which are the product of piecemeal amendments, and which it make it very difficult to assimilate it quickly

I am a railway enthusiast.

Attila the Hun, leader of the Hunnic Empire in the Fifth Century AD – because of the interesting account by the Roman diplomat Priscus of having dinner with him, which is included in the Faber book of reportage.