Hanjin Shipping Co, once the largest container transport company in Korea and a major player in the global supply chain, was officially declared bankrupt on 17 February, closing a difficult court-managed rehabilitation process that saw ships seized in international ports, while other vessels, crew and cargo were stranded offshore. GRR looks back on the six-month proceedings, and talks to maritime and insolvency lawyers on why speed and preparation are of the essence in getting courts to cooperate across borders, control disputes and protect a company’s assets. 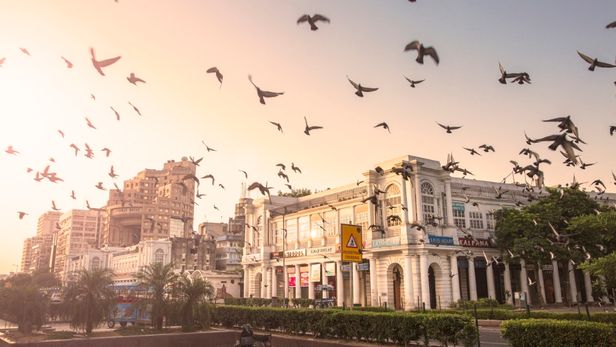 Pulkit Gupta, director at Ernst & Young in Delhi, talks through the new Indian Insolvency and Bankruptcy Code, arguing that while it is not perfect, it’s the best law India could have hoped for in the current circumstances. 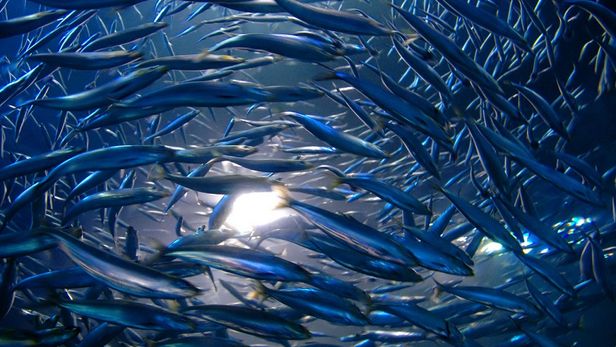 It was in the context of a Chinese fishery group’s collapse that the Singapore High Court called last September for the “reformulation” of the century-old common law Gibbs rule, arguing that it was outdated. Is the 1890 rule, that a discharge or compromise of debt can only be effective when done in accordance with its governing law, past its use by date? GRR investigates. Andrew Shutter, partner at Cleary Gottlieb Steen & Hamilton in London, considers the future of sovereign debt restructuring in the face of pari passu injunctions – that is, court orders preventing certain creditors from receiving payments if other creditors have not been paid in full. 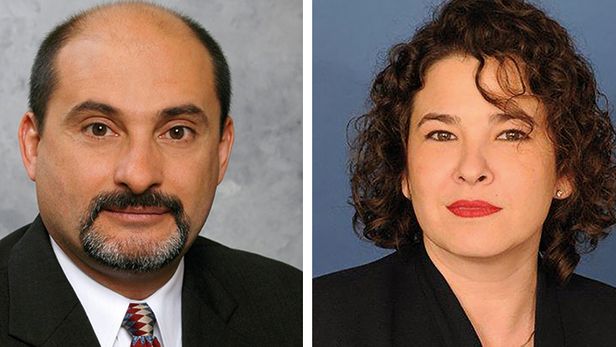 Asset recovery column: Challenges in cross-border relief and asset recovery as to individuals and holding companies

Ed Davis and Annette Escobar, founding member and partner at Astigarraga Davis in Miami, discuss some of the challenges in obtaining cross-border relief and asset recovery against individuals and holding companies in Chapter 15 recognition before the US courts. 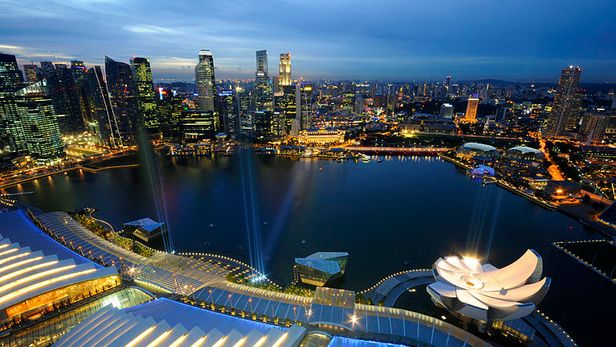 Look Chan Ho, head of restructuring and insolvency in Asia for Freshfields Bruckhaus Deringer, participated in a panel in September that considered Singapore as an international centre for debt restructuring – and included a timely discussion on the relevance of the hundred-year-old common law Gibbs rule. Here, he discusses developments inside and outside the conference room. As Europe’s over-leveraged banks scramble to clean up their balance sheets in line with enhanced banking regulation, opportunities abound for non-performing loan (NPL) investors and workout experts, according to speakers at the latest NPL Connect in Berlin. Europe column: If you’re the IP, I’m the Pifor

Bob Wessels, professor emeritus of international insolvency law at Leiden University and expert counsel on restructuring and insolvency to the European Commission, discusses new and proposed European rules for insolvency practitioners and new kid on the block “practioners in the field of restructuring”. 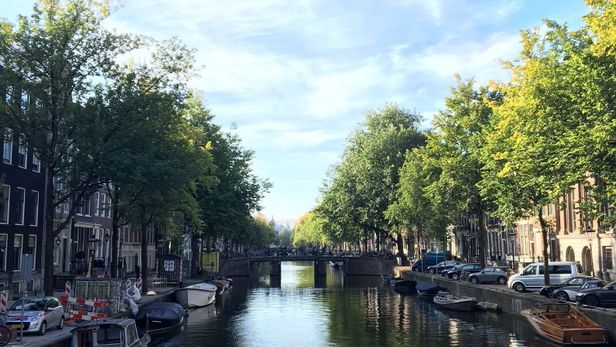 AMSTERDAM: Brexit beauty contest – who will wear the crown? 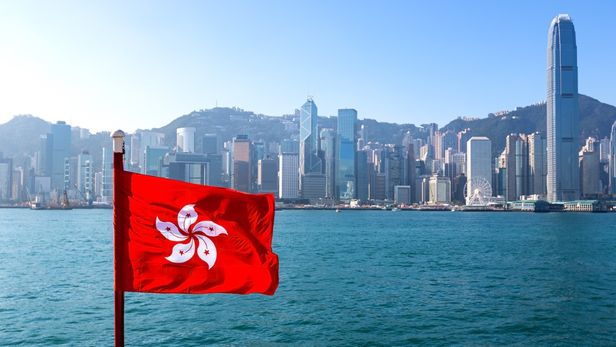 Partner Sue Moore, senior associate James Watson and associate Eloise Fardon of Stephenson Harwood consider two notable decisions of the Hong Kong court handed down during the last week; the first in the matter of Winsway Enterprises Holdings and the second in the matter of Kaisa Group Holdings.