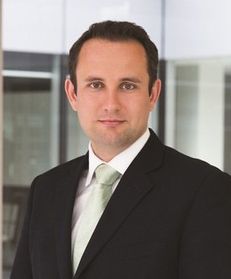 Scott Morrison is a partner in Orrick’s restructuring group in London, focusing primarily on financial restructuring and insolvency. Scott advises insolvency practitioners, creditors (including banks and alternative credit providers) and corporates on all aspects of national and cross-border restructuring and insolvency transactions. He also advises on bank finance transactions on both borrower and lender side. Scott has been involved in many complex and innovative restructuring transactions that have contributed to developments of legal practice in the UK and Europe. Most recently, he acted for Ocean Rig in relation to its US$3.7 billion restructuring via a Cayman Islands scheme of arrangement. The Legal 500 recognises Scott as being ‘technically very strong’.