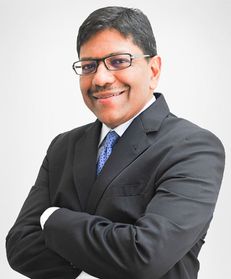 Rabindra Nathan has been with Shearn Delamore & Co since January 1987 and was made a partner in January 1997. He is a graduate of the University of Canterbury, New Zealand (LLB (Hons)) and Cambridge University, United Kingdom (LLM (Hons)). He is admitted to the Malaysian and New Zealand bar.

He has been involved in many of the largest Malaysian insolvencies and restructurings. He was the lead partner for the recent multi-billion dollar Malaysia Airlines group restructuring.