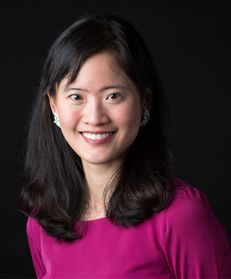 Her highlights include advising and assisting one of the first foreign companies in successfully obtaining a scheme moratorium after the 2017 amendments to the Singapore Companies Act (Cap. 50) (which resulted in the first reported judgment on the requirements of a scheme moratorium); representing a major secured lender on the collapse of a well-known Singapore oil trader (Hin Leong Trading); advising on one of the first pre-pack schemes approved under Section 71 of Singapore’s Insolvency, Restructuring and Dissolution Act since it came into effect in July 2020; and acting for the agent bank of a syndicate of banks in the restructuring of the obligations of a business trust through the placing of its trustee manager under a scheme of arrangement, which was the first of its kind.

She has also acted for a global freight forwarder in a complex Singapore High Court matter involving allegations of breach of duty of care; acted for a Singapore public listed company and its subsidiary in a complicated vessel-related dispute; and acted for a cryptocurrency purchaser against a distributor in a successful SIAC arbitration.