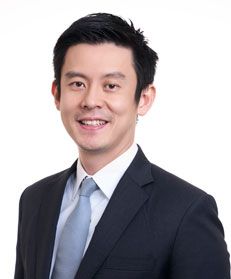 Keith’s practice focuses on complex commercial disputes and restructuring and insolvency. He has appeared as lead counsel at all levels in the Singapore courts, including in the Court of Appeal, and his legal submissions have been recognised by the Singapore High Court in one reported case as being ‘succinct, thorough and well researched’ and from which the Court derived ‘considerable assistance’.

His work has also been recognised by leading legal publications: the International Financial Law Review cites Keith as a ‘Rising Star’ for restructuring and insolvency in Singapore, while The Legal 500 Asia Pacific has recognised him in the local litigation category as a ‘Next Generation Lawyer’ and a rising star as a practitioner ‘who is praised for his advocacy and very strategic advice’.

Keith graduated from the National University of Singapore with first-class honours, and is admitted to the Singapore Bar.