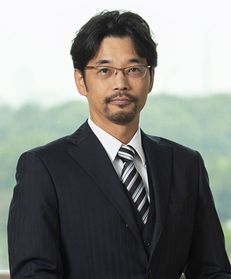 Having spent part of his childhood in the United States and graduated from Harvard Law School (2004), he is fluent in English.