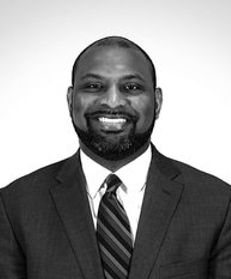 Christopher is a counsel in our Cayman litigation practice. He joined Mourant in 2014, having practised in the Cayman Islands for the previous three years. Prior to this, he practised in Jamaica and in chambers in London. His practice covers all areas of international commercial, insolvency and contentious trust litigation, acting for office holders, directors, trustees and high net worth individuals. He frequently appears as an advocate or instructing counsel before all levels of the Cayman judicial system, including the Grand Court, the Court of Appeal and the Privy Council. Christopher is recognised as a Rising Star in Legal 500.