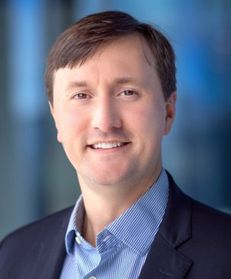 Benjamin Schak is an associate in the New York office of Milbank LLP and a member of the firm’s financial restructuring group.

Benjamin Schak has represented debtors, secured and unsecured creditors, official committees and other stakeholders in connection with Chapter 11 cases, international insolvencies, and out-of-court restructurings, including in aviation and oil and gas.