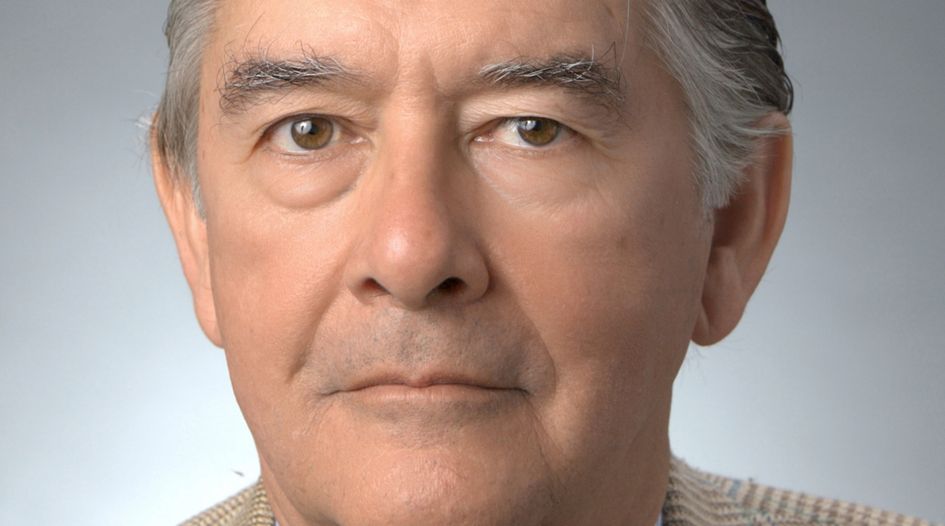 I had worked in the US State Department early in my legal career and had the privilege of working for Professor Stefan Riesenfeld at the University of California on early efforts to coordinate cross-border insolvencies. Then, moving to San Diego and because of my Hispanic background, I naturally became involved in cross-border cases in Southern California primarily involving Mexico, Canada, and Japan.

Being part of a team that "rescues" an enterprise – providing for its re-emergence as a viable business with employees, products and profits.

I don't think I've yet reached what I hope will be the highlight of my career.

Probably working on the reorganisation of a large hotel chain, Royal Inns of America. This involved multiple entities, across many states in the US and also Mexico.

Convincing my partners that cross-border practice is a very real opportunity – much less of an issue now.

Join one good firm and stay there.

Chapter 15 of the US Bankruptcy Code (and the UNCITRAL Model Law as adopted in the various countries) has made an immense difference.

Can you identify some “crisis” points in the history of cross-border insolvency and restructuring that have had a significant impact on how things are done? How have they changed things? I think [the bankruptcy of German computer memory manufacturer] Qimonda and how you deal with intellectual property on cross-border bankruptcies was and remains a very serious issue.

Anything that facilitates the enforcement of judgments, but also curtails exorbitant personal jurisdiction especially by US courts would be helpful.

The impact (automatic stay for example) of a foreign main proceeding.

I work in San Diego but live most of the time in Tijuana, Mexico.

My father – wished I knew him better.