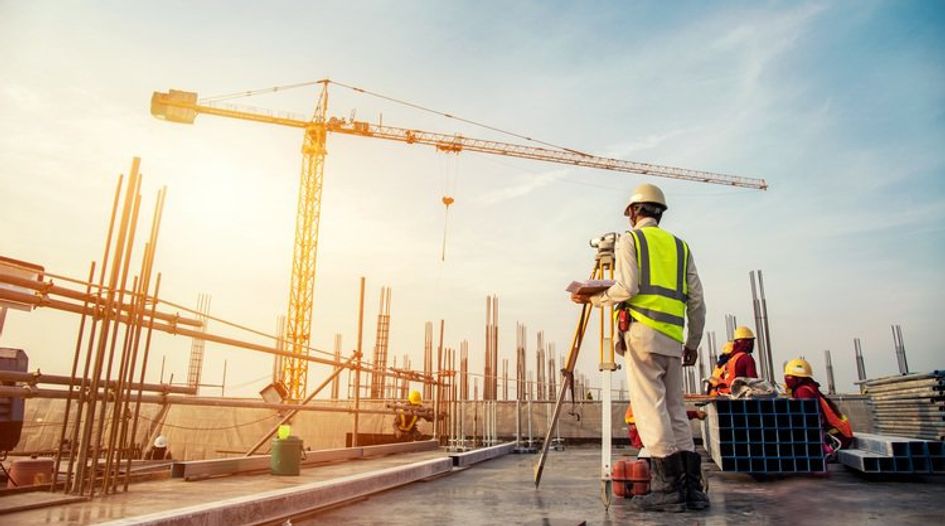 The UK Supreme Court has ruled that liquidators can open construction adjudication proceedings against creditors with cross-claims, finding the process is compatible with insolvency set-off rules.

The court found the insolvency set-off that, upon liquidation, cancels out mutual debts between debtors and creditors until a net balance is owed in one direction, does not prevent them entering an adjudication process – in which an independent party rules on contractual disputes in a decision that only a court can overturn.

The judges ruled that Bresco’s insolvency set-off did not eradicate a contract dispute between the company and Londsdale, and that an adjudicator would still have jurisdiction over the dispute.

In 2014, Bresco agreed to carry out electrical installation for Lonsdale through a sub-sub-contract. But Bresco entered voluntary liquidation seven months later and the contract was subsequently terminated.

Lonsdale threatened Bresco with litigation in 2017, arguing that Bresco’s default led to the termination of the contract. Bresco said that Lonsdale owed it money for work carried out before the contract was terminated.

Bresco served an adjudication notice on Lonsdale in 2018. But the Technology and Construction Court (TCC), a specialist UK court for construction disputes, issued an injunction on the adjudication a month later.

The Court of Appeal upheld the TCC’s injunction in January 2019. The appellate court rejected Lonsdale’s argument that adjudicators lack jurisdiction over the contractual claims of insolvent companies, but found that adjudication would be futile because the decision would not be enforced until the liquidators calculated the net balance owed.

The Court of Appeal issued its decision alongside a joint appeal made by parties in a separate dispute. In the other case, which was not before the Supreme Court, the appellate court ruled that companies using company voluntary arrangements can access the construction adjudication process.

Bresco subsequently took its case to the Supreme Court, where Lonsdale made a cross-appeal on the Court of Appeal’s jurisdiction finding.

Adjudication not “an exercise in futility”

The Supreme Court found that a construction adjudicator would have jurisdiction over the dispute between Bresco and Lonsdale, as the insolvency set-off did not end the dispute or the claims between the companies.

The court noted that, despite the insolvency set-off, Bresco could still bring court proceedings to determine the value of its claim or start an arbitration proceeding. The judges said it followed that the company could still refer its claim to adjudication.

It also rejected the Court of Appeal’s finding that adjudication would be “an exercise in futility”, as it determined that Bresco had a contractual right and a statutory right to pursue the proceedings, and that it would usually be inappropriate for a court to interfere with that right.

The court said adjudication is designed to act as a method of alternative dispute resolution, rather than as simply a way to maintain cash flow. It noted that adjudication decisions are never challenged in court and are a quick, cost-effective and final method of resolving disputes.

The judges found that adjudication would be a simple and proportionate method for Bresco’s liquidators to determine the net value of the claims between the two companies.

The court added that although it is possible that courts would not grant summary enforcement of the adjudication decision because of Bresco’s insolvency, that did not mean it would not be useful to the liquidators.

“The Supreme Court’s decision is likely to have a dramatic impact on the construction sector and particularly the adjudication landscape,” says Fladgate partner Digby Hebbard in London, who advised Lonsdale.

He tells GRR there will now inevitably be a proliferation of claims and a spike in adjudications brought on behalf of companies in liquidation.

“Responding parties will need to carefully consider how they react, because it may be the only way to protect their position is to defend the adjudication and then to resist enforcement of the adjudicator’s decision, on the basis that the insolvent company would not be able to repay any sums awarded in the adjudication,” he says.

“The key question, however, is going to be whether it is economical to do so.”

He said the decision will make it easier for companies in liquidation to “exert pressure on solvent counterparties to pay or settle claims under construction contracts in a manner which they have not been able to do previously.” He added that liquidators will have more options when seeking to maximise realisation for creditors.

“Solvent counterparties will now need to tread more carefully in managing post-insolvency matters under the relevant contracts, in order to mitigate the risk of claims being referred by a liquidator to adjudication in the run up to and after insolvency,” Robertson said.

In the Supreme Court of the United Kingdom