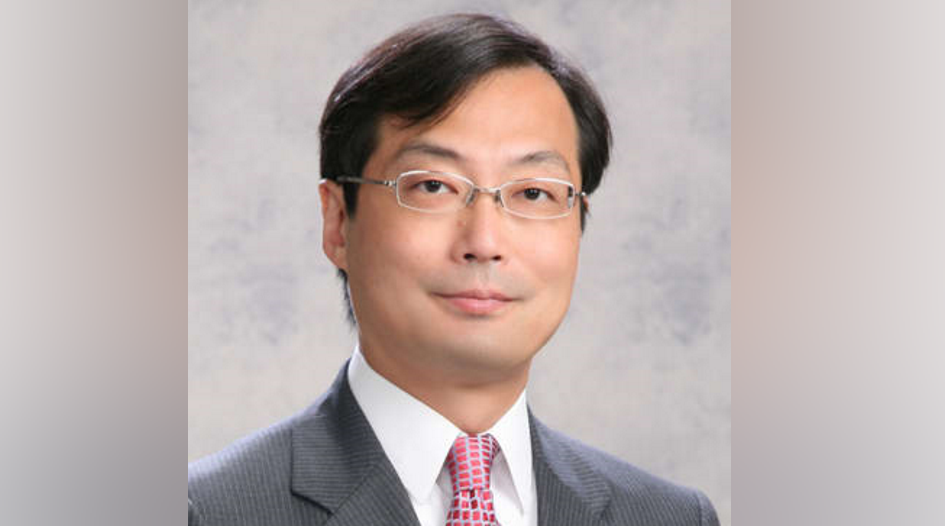 I studied US bankruptcy law in the US and had a lot of opportunities to deal with cross-border insolvency cases, such as the Enron bankruptcy, and out-of-court workouts among financial institutions during my stay there. This experience led me to deal with more cross-border cases.

There are usually so many stakeholders to negotiate with. The representatives are smart and talented people with whom I enjoy working.

Regarding cross-border aspects, I was appointed as an attorney for several creditors that had to negotiate with the Lehman group.

I filed the restructuring of a famous insurance company under Japanese insolvency law. We needed to negotiate and did a lot of preparatory work with a governmental authority before the filing. This kind of work was novel for me.

Studying US bankruptcy law in the US.

To work with talented lawyers.

There were so few out-of-court workouts among financial institutions when I started practising. Now we Japanese have adopted "Turnaround ADR" [a process used by Japanese companies since 2007 to adjust their debt without having to undergo bankruptcy proceedings], which is similar to INSOL’s eight Global Principles for Multi-Creditor Workouts. This type of out-of-court workout has become a popular new trend in Japan.

The 2007 crisis had a significant impact on our Japanese industries, because so many companies were involved in insolvency proceedings, which gave them more knowledge and experience of cross-border insolvency cases.

While we made several new insolvency laws, which were influenced by the UNCITRAL Model Law, we have not yet adopted court to court communication provisions.

I would be a public prosecutor.

I have been teaching company restructuring at Chuo Law School [in Tokyo] for over a decade.

Anyone who would enjoy dinner with me!