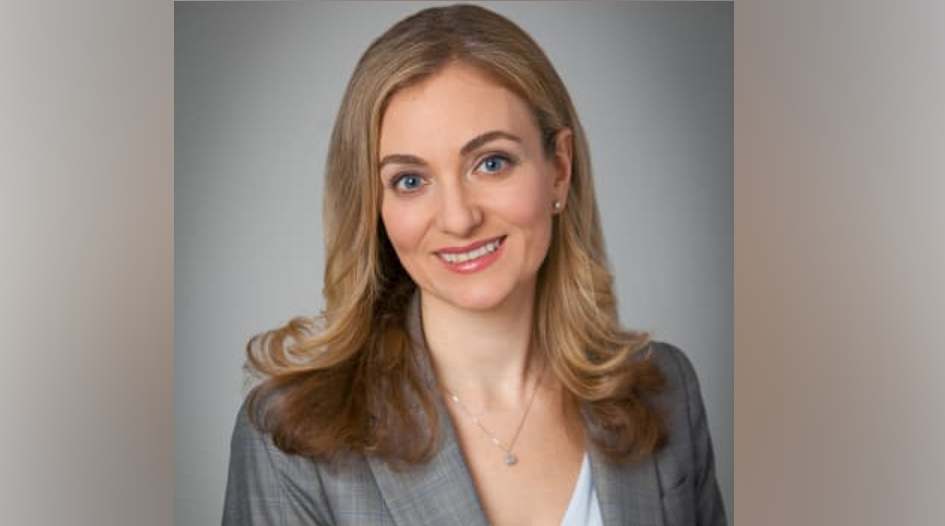 It was a combination of my wonderful bankruptcy law professor Elizabeth Warren (now a US senator from Massachusetts) and the slowdown in the economy when I graduated from law school in 2001.

The variety of the work.

It has to be working on the Chapter 11 filings of both Lehman Brothers and General Motors.

Lehman Brothers, because in the beginning it felt like the weight of the world economy was on our shoulders.

Hillary Clinton – she has lived through so much both personally and career-wise.