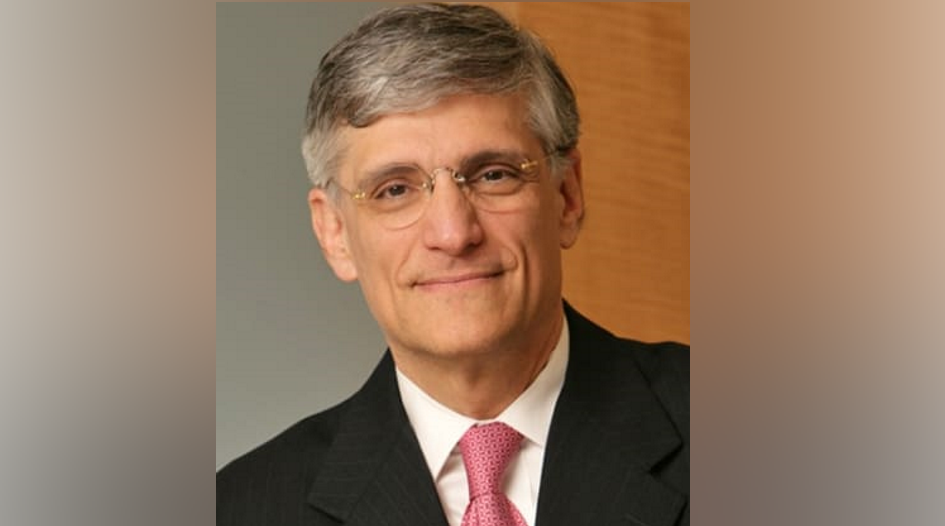 My firm, Davis Polk & Wardwell, has a global practice and our clients, both on the debtor and creditor side, are international in scope.  As a result virtually all of my matters include an international dimension. I was also fortunate when I was a young partner to be asked to be on the Official US Delegation to UNCITRAL and participated in the development of UNCITRAL’s Model Law on Cross Border Insolvency.

Building consensus among the diverse interests in a multi-lateral zero sum game, and in the process saving a company and saving jobs.

It is hard to identify a single highlight. Some that immediately come to mind are: representing Denver-based corporation Johns-Manville, an asbestos products manufacturer, in the first asbestos bankruptcy; representing the lead banks in the early 1980s when the Hunt Brothers tried (and failed) to corner the silver market; representing a creditors’ committee in the bankruptcy of the Wall Street broker-dealer Drexel Burnham Lambert;  representing the commercial creditors of silicone supplier Dow Corning in its famous “breast implant” bankruptcy;  working with the global banks and regulators to try to save Lehman Brothers at the Federal Reserve the weekend Lehman failed in 2008; representing one of the major US auto manufacturers in its restructuring during the financial crisis; working with the world’s largest banks and regulators to unravel the “Too Big to Fail” problem over the last five years;  being elected by my colleagues to chair the National Bankruptcy Conference in the US and to be president of the International Insolvency Institute; and being appointed to the Commission on the Reform of Chapter 11 of the American Bankruptcy Institute.

I cannot single out one case as most memorable, though the most memorable period has been the period since 2008 because of the fallout of the financial crisis.

I could say Delaware (for so many large cases), Saginaw, Michigan (for Dow Corning) or London or Tokyo or Paris or Hong Kong for international cases I have worked on, but I truly am a New York City chauvinist, so I will say that most of my cases have occurred in the most interesting place in the world – my home town!

In global, complex insolvency matters the challenge is always the same: getting everyone on the same page.  The pie is always too small to satisfy everyone (hence it is a zero-sum game), and hostility abounds.  The most difficult part of my job is helping the parties see their common interest and thereby saving time and value for all concerned.

Learn everything you can about other fields of law; they will all be useful to you as an insolvency lawyer.

The main differences are the increased prevalence of international cases that are truly multi-jurisdictional, and the increased degree of understanding of the need for coordination of the administration of insolvencies across borders.

My candidates:  the Johns- Manville case (1982), the first big mass tort case, the leading edge of the explosion of litigation in insolvency cases; the development of the junk bond by Drexel Burnham Lambert employee Michael Milken, which created modern capital structures, the leveraged M&A market and a great many insolvencies over the last three decades; the explosion of distressed debt trading, dating from amendments to the Rules of Bankruptcy Procedure in the US in the early 1990s, and the more recent evolution of the loan-to-own approach to distressed markets; and of course the financial crisis of 2007 and 2008.

The impossible dream: local insolvency law amendments that would create substantive alignment among the corporate insolvency laws of the world’s major countries and a single insolvency procedure for global firms.

The concept of reorganisation and the treatment of creditors and shareholders strictly in accordance with their non-bankruptcy priorities is still not universally accepted in some jurisdictions. These two features of US law are the best way to preserve value for creditors, save jobs and make an insolvency system predictable and cost effective.

In college, I almost decided to major in biology and go to medical school!

I refuse to reveal my golf handicap, but I really enjoy the game.

My father. He remains my role model, and it would be wonderful to know him at this point in my life and career.