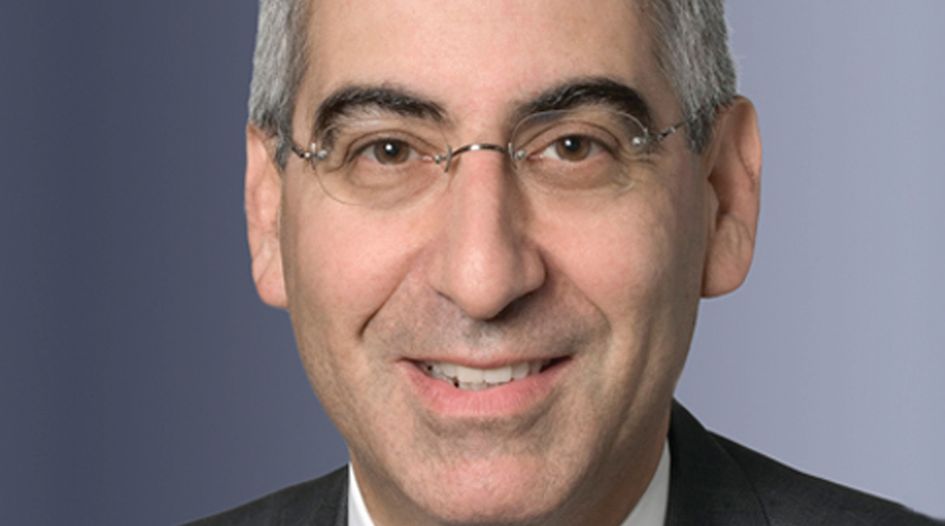 Marketplace developments, namely the financial difficulties of cross-border enterprises, have made focusing on this subject mandatory for mainstream corporate restructuring lawyers.

I can’t say that there has been one “highlight”, but a recurring highlight of cross-border work is the opportunity to strategise with colleagues from multiple jurisdictions on how to use the respective legal regimes of their jurisdictions to devise the optimum solution for the client’s problems.  That process presents enormous learning opportunities – and is great fun.

Early in my career, I worked on the bankruptcy of the US flag carrier US Lines.  Its assets were floating around the world and were subject to arrest on a frequent basis.  In those early days, it was extremely difficult to coordinate strategies, particularly in non-rescue oriented venues, and it required all of the professionals involved to cooperatively devise creative, unprecedented solutions.

Beijing in the early 1990s to meet with the committee drafting China’s new bankruptcy law.

The US Lines case described above because there were no useful precedents at the time.

Be as flexible and as adaptable as you can be (which is hard for lawyers)!

The crafting and adoption of the UNCITRAL Model Law on Cross-Border Insolvency has been transformative for cross-border practice.

The 2007 financial crisis has caused a re-examination of many aspects of how we structure credit transactions and the institutions that engage arrange and participate in them.  The resulting inquiries and initiatives are reminiscent of those undertaken in the aftermath of the Great Depression.

Amendment of the Model Law to facilitate the restructuring of corporate groups.

In response to both questions:  the US Bankruptcy Code’s automatic stay that is drafted to apply to a debtor’s assets wherever they are located in the world.

I was a classical piano student in my youth.

I would have loved to have met American composer and pianist George Gershwin to understand how he so brilliantly captured the essence of his time and was able to express it in such beautiful and accessible music.