The International Bar Association has released a toolkit providing guidance for when a party to an arbitration is subject to insolvency proceedings. A Spanish cosmetics manufacturer has been prevented from bringing a winding-up petition against a Chinese partner company, after a Hong Kong court found there was evidence of a “genuine and serious” cross-claim following separate arbitration awards last year. An Australian disputes funder has applied to wind up its Cayman oil company client after discovering that a US$12.6 million arbitral award it helped secure was sequestered by a bailiff in Albania. Allen & Overy’s Chinese associate firm Lang Yue has opened a new office in Beijing with the hire of a Fangda Partners team led by Melody Wang, who was creditors’ counsel in the first mainland Chinese liquidation to be recognised in Hong Kong. A Zambian court has reportedly blocked winding-up proceedings for a copper mining joint venture between a local state-owned entity and the UK’s Vedanta Holdings, pending the resolution of an arbitration between the parties. A Hong Kong affiliate of the industrial fishing group Pacific Andes cannot rely on a Chinese arbitration clause to protect itself from winding-up proceedings because the clause was irrelevant to its debt, a court has found. Hogan Lovells has hired a new restructuring partner in Singapore from K&L Gates, and welcomed back a former member of its Paris employment practice with restructuring experience. An arbitration tribunal has rejected an insolvent solar investor’s claim against Italy, finding that reforms to the country’s renewable energy regime were not irrational or arbitrary. In a first of its kind ruling, a Maltese court has stayed a winding-up application against local aircraft conversion company Eolia, finding evidence of a bona fide dispute. 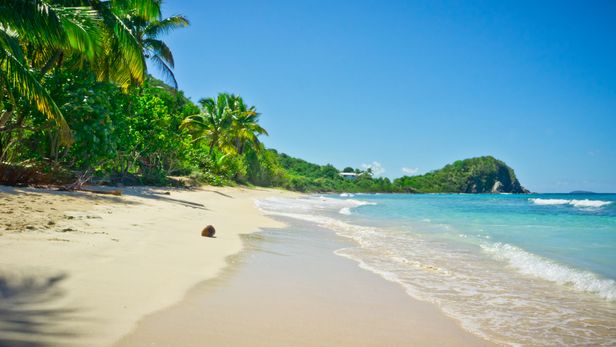 A British Virgin Islands court has dismissed an investment fund’s attempts to appoint liquidators over local company Fair Cheerful, finding a dispute between the parties should be arbitrated in Hong Kong.